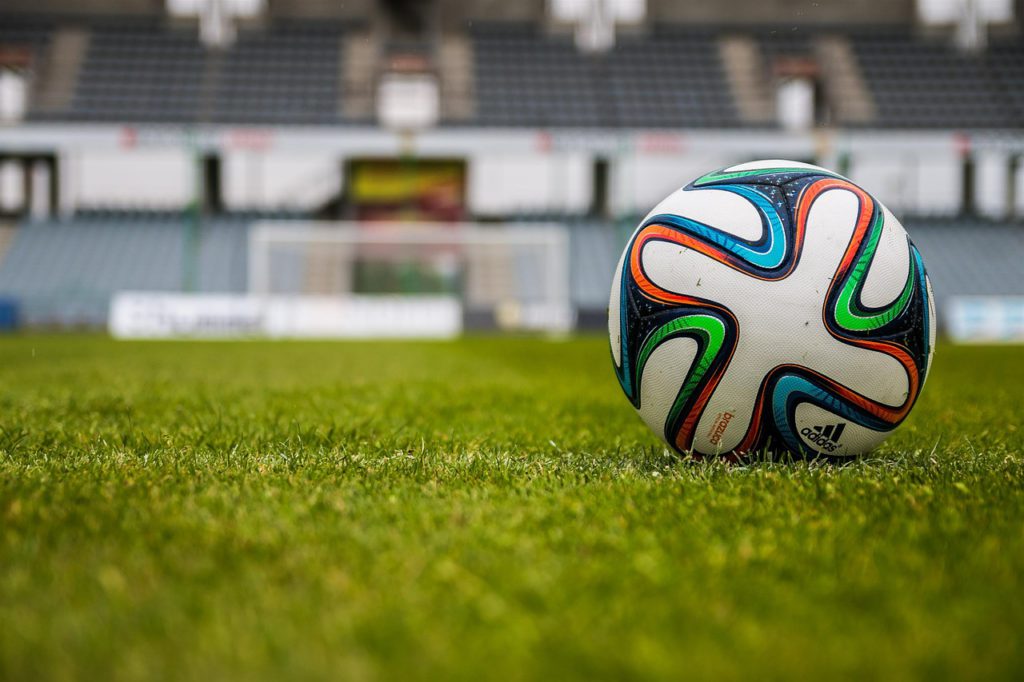 Many sporting events have been cancelled or postponed due to the global pandemic of Covid-19. That’s why we didn’t get to see EURO 2020. The tournament was postponed for the following year, but the pandemic is still raging. Obviously, some adjustments have to be made, but will it be enough? Let’s see if there is a chance of the tournament even happening in 2021.

UEFA’s Position On the Issue

UEFA executives have stated that the tournament is going to proceed as planned this summer. However, they have left some wiggle room in case the virus goes out of control until then. In that case, there are going to be some last-minute changes. According to Aleksander Ceferin, the 12 cities that were meant to host the events in 2020 are not going to change.

Furthermore, we have the UEFA medical advisor Daniel Koch, who told Reuters that the tournament is going to happen.

There have been a few suggestions to make the tournament safer and we are still going to see whether these suggestions are going to be implemented. One of them is to reduce the number of cities the tournament is hosted in, thereby preventing the spread through travelling. Imagine, if you will, the entire tournament played in a single city.

There is also the issue of whether there is going to be an audience or a closed event. It’s likely going to be the latter since most of the viewership comes from the TV and streaming rights. However, with the vaccines rolling out and more and more people getting them, there is still a chance of seeing the event live.

The People And the Virus

So, the tournament will go as planned if the virus doesn’t start acting up. What does this mean for the everyman? Not to raise any unnecessary alarms, but the coronavirus is mutating and there are more and more strains coming.

The problem lies in balancing the nations’ economies on one hand and people’s safety on the other. There are also other factors, like people not believing in the harmful effects of the virus and the confusion regarding the different vaccines.

I’ve mentioned balancing the economy with the effects of the coronavirus on people’s health. The thing is that postponing EURO 2021 yet again will probably be financially devastating to UEFA. Hopefully, it will not come to that and the changes and adjustments are going to make the matter at least tolerable. Let’s just hope that the finances don’t take priority over health risks.

It all starts June 11, 2021, when Turkey and Italy are going to square off at Rome’s Stadio Olimpico. Two days later, England is taking on Croatia at Wembley. After that, Scotland plays against the Czech Republic and Wales against Switzerland. The winner of the tournament is going to be clear on July 11 at Wembley.

Most likely. However, there are no guarantees. It is possible that the number of cities hosting the event is going to come down to four or just one. Even then, there may be a rule that prevents the audience from attending. It all depends on how the global population behaves and how the virus progresses in the upcoming months.