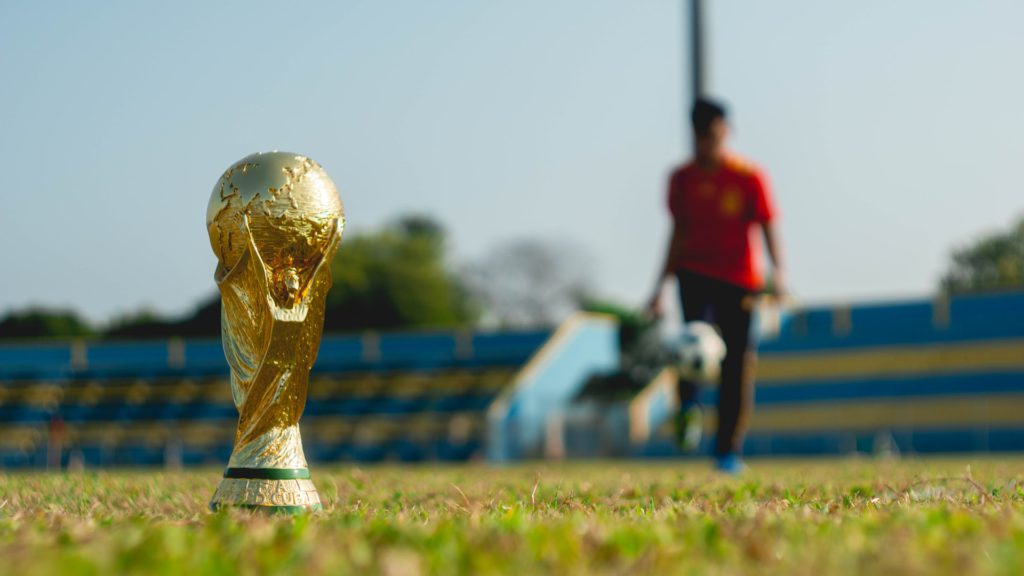 Every event, league, and even sport has its fair share of controversies, questionable calls, political messages, and faux-pas. Controversies are intricately woven into the fabric of humanity and sometimes they justify the belief that there is no bad publicity.

The FIFA World Cup is no different. Over the years many dubious dealings have shaken the world of football. Some of the juiciest stories are all wrapped up in a way that’s not illegal but is still questionable at best. I am going to share some of the biggest ones with you. Here are the three biggest controversies of the World Cup.

The late Maradona was a legend and that is indisputable. However, not all his goals were legitimate, even if they were ruled as such. I am, of course, talking about the Hand of God.

It was a match between Argentina and England, during the 1986 FIFA World Cup. Diego Maradona jumped in the air, trying to headbutt the ball into the goal. When he realized he couldn’t achieve the necessary height to do so, he, I believe instinctively, smacked the ball with his hand. The ball went past Peter Shilton and Maradona yelled: “Goal”. The referee didn’t notice, even though the audience did and the goal counted. It didn’t help that Maradona scored another goal, this time a clean one, mere three minutes later.

There are many things you can do to win. You can work hard, cheat, or wage psychological warfare that isn’t technically against the rules, but it also has nothing to do with sporting behaviour.

In 1974, the World Cup Final was played between the Netherlands and West Germany. A German tabloid newspaper bribed their way into the hotel where the Dutch players were. They also sent a number of barely-clothed women into the pool area with the players.

When the women started to mingle, the tabloid’s paparazzi stepped in and took some shots that were run in the paper. This led to a scandal and several Dutch players trying to explain the situation back home. This was especially a trial for the married ones. As expected, the Netherlands lost to West Germany.

Argentina And Peru VS Brazil

The 1974 World Cup was held in Argentina. The host nation wanted to qualify for the finals. They delayed the start of their match against Peru until they could learn Brazil’s standing after the match with Poland.

Brazil was at the top of the board and would go to the finals. To trump them, Argentina would have to win with four goals or more. The Argentinians won with six goals and made it to the finals against the Netherlands.

It was rumoured that Peru, who had beef with Brazil, aided Argentina in this regard. Another rumour was that Argentinian soldiers intimidated Peru into losing. The situation was even more difficult to decipher with the Argentinian goalie being from Peru. 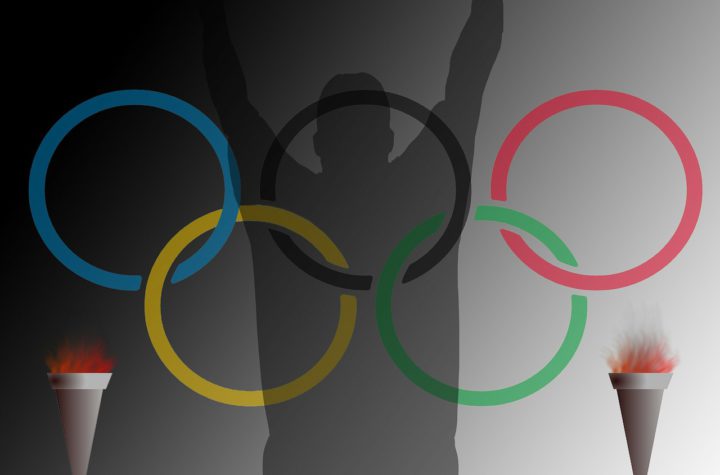