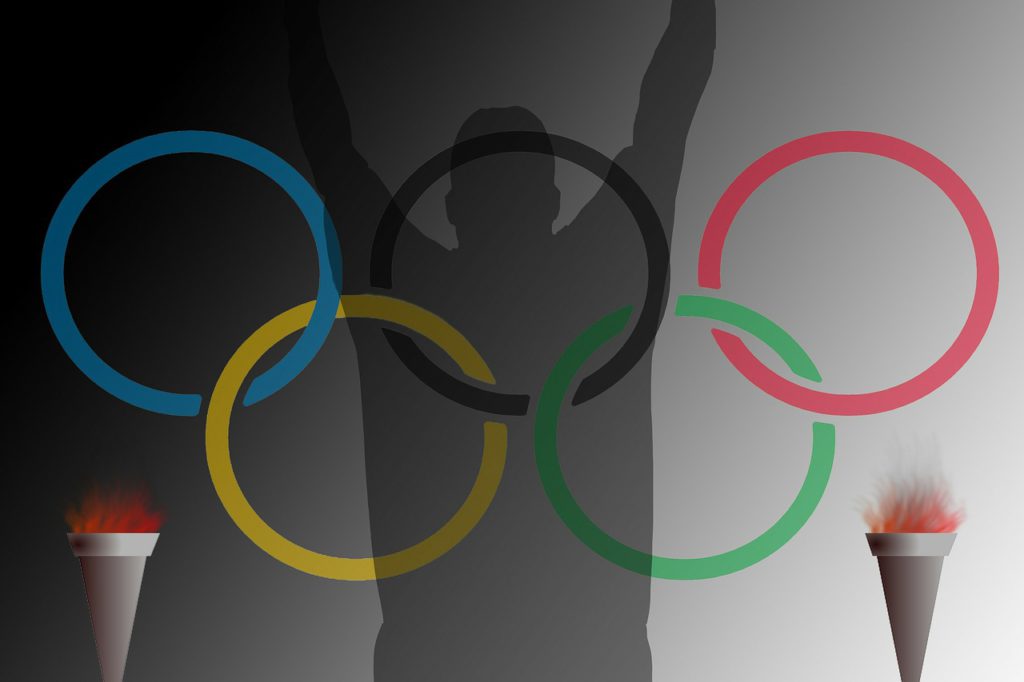 The truce that takes place among the nations at war every four years is the result of a competition where the best of the best try to surpass the previous records in athletics and other disciplines. There are very few sporting events that can compare or at least come close to the magnitude of the Olympics.

I must admit that even after all these years when I hear the phrase Olympic Games, I still think of Ancient Greece first. The first document we have of the games taking place was written in 776 B.C. However, this document talks about the games held in the past as well, so the estimate is that the Olympic Games are around 3,000 years old.

One of the legends surrounding the event claims that it was Heracles who founded the Games. This was because Heracles was a legendary hero and the poster boy for fitness. It is also because the Olympic Games were held to honour Zeus, the father of Heracles (and numerous other demigods when Hera wasn’t looking).

The event took place between early August and mid-September. At first, there was only one event: the stade. It was a foot race slightly shorter than 200m and the origin of the word stadium. The diaulos and the dolichos, a sprint and a long-distance race respectively, joined soon. Every 10-30 years, another event would pop up, like boxing and chariot racing.

The Death And Rebirth of Olympics

After the Romans did a number on the Greeks, the Olympic Games were still around for a while, though less than a shadow of what they used to be. They became outlawed in 393 A.D. as a pagan ritual unfit for a Christian nation (now, where have I heard of something similar?)

Anyway, the Olympics fell asleep for 1,500 years, like a princess in Grimms’ fairy tales. Then, thanks to Baron Pierre de Coubertin, who proposed the revival of the tradition in 1892, the Games came back! The first modern Olympic Games were held in 1896 in Athens. There were tens of thousands of spectators and hundreds of athletes.

Since then, the Olympics have been held every 4 years, except in catastrophic circumstances like the two World Wars. The beginnings of the Paralympics came to be in the late 40s as means to rehabilitate wounded soldiers from WWII. These games were held annually, until the Parallel Olympics debuted in 1960, along with the Summer Olympics.