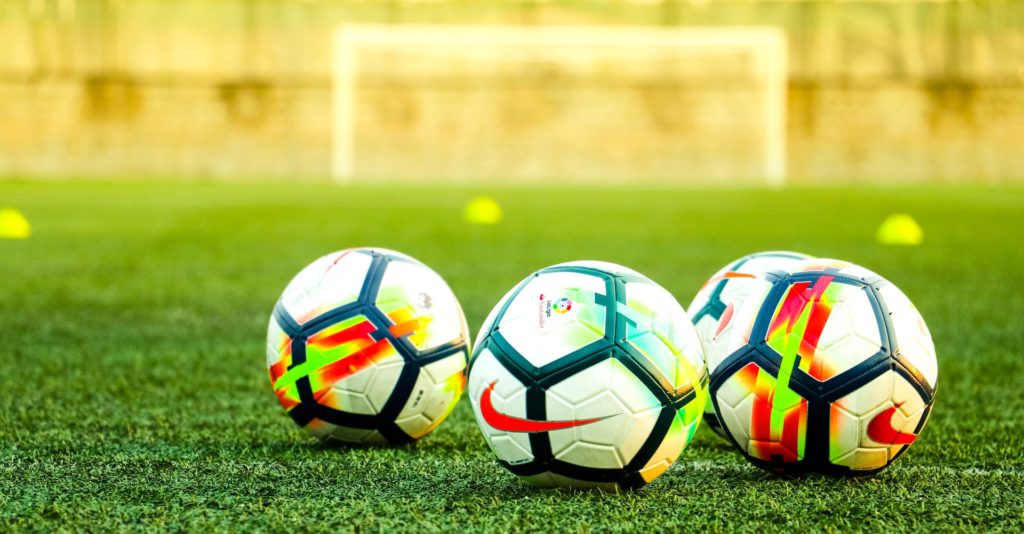 You’d think that football is football, right? Two teams of 11 players each running around with the ball for an hour and a half slowly climbing to the top of the world or having a small but loyal fan base in their community.

While this, essentially, is the case, there are different football leagues around the world. I am going to tell you about the five best ones, also known as the Big Five.

Whenever the English Premier League enters its final stages, friendships become tense, anniversaries get pushed aside, and everyone and their grandma gets glued to the telly. The EPL is the most-watched league in the world and some call it the King of Football. It’s the greatest of the great and the biggest of the big. Each of the 20 clubs competes in 38 matches on a system of promotion and relegation. It is played on the weekends from August to May. Most championships won in the Premier League belong to Manchester United.

I swear, it’s like these leagues know how big they are. Imagine having the chutzpah to call yourself The League. Just kidding – it’s official name is The Campeonato Nacional de Liga de Primera División. It is the most expensive out of the football leagues. La Liga also has 20 teams competing for the win and the team with the most victories that dominates this competition is Real Madrid.

Bayern Munich is the team with the most wins and, at the time of writing, the current champion of the league. The Bundesliga has 18 teams competing for the title of the best German team. It’s not as old as La Liga, but neither is it as young as the Premier League. It has produced some of the finest players and teams for world-class competitions.

If you enjoy matches like the Milan Derby, this is the league for you. The best league in all of Italy and one of the Big Five, Serie A is over 100 years old. 20 teams fight for the honour of wearing the Scudetto. This is where the football giant Juventus comes from. The team produced a record number of World Cup Champions.

Finally, we have Ligue 1. It is the last on our Big Five list. However, being the worst among the best means more than what meets the eye. Like most entries on this list, it has 20 teams, 19 from France and one from Monaco. Most championships have been won by Saint-Étienne, though PSG, the current champions, have a chance of sharing the title in the near future. As is the case with the others in the Big Five, each team plays two matches: one home and one away.

Credit where credit’s due. I will concede that the National Women’s Soccer League has produced the best women football players in the world. Other than that, this piece was focused on the Big Five, the European giants that happen to be the best in the world, as far as men’s football is concerned. Also, this list may or may not be subjective. I may write a piece or two about Major League Soccer and other leagues in the future. 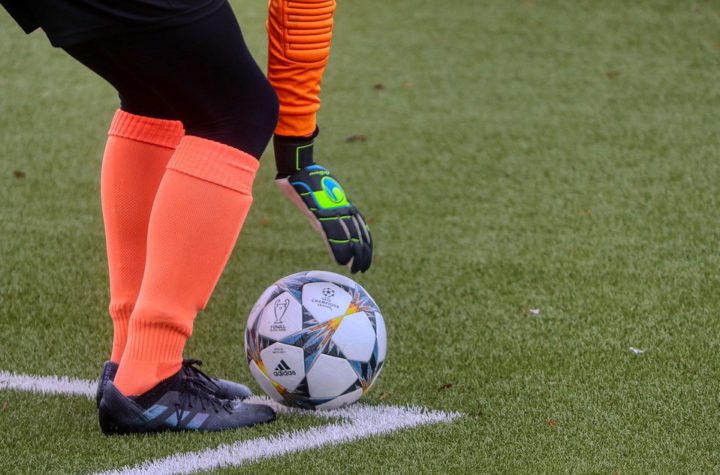